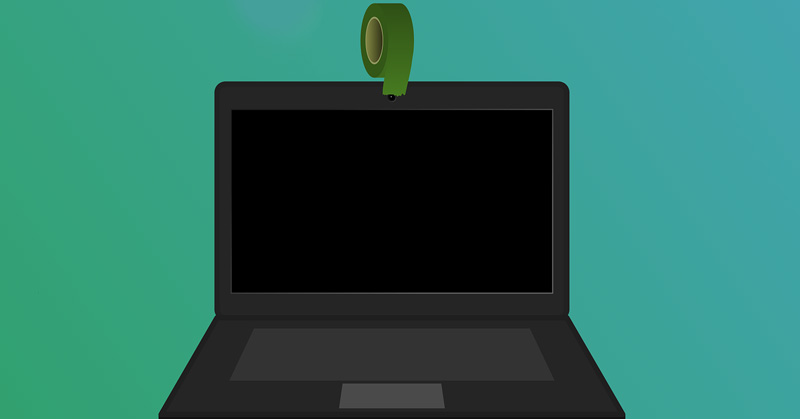 James Comey’s computer must be equipped with some pretty heavy security software. But that doesn’t stop the FBI director from covering his webcam with tape. Why? Because he knows, perhaps better than anyone on the planet, what hackers can do.

“There’s some sensible things you should be doing, and that’s one of them,” Comey said.

“You go into any government office and we all have the little camera things that sit on top of the screen. They all have a little lid that closes down on them. You do that so people who don’t have authority don’t look at you.”

Wait, what? That’s just a conspiracy, isn’t it? Can people actually do that?

Oh yes they can. For several years now, technology has existed that allows people to discretely access and turn on your webcam from anywhere on the planet. Thousands of people learned about this the hard way in 2014, when hackers set up a website showcasing a multitude of live webcam streams from around the world.

Just this month, hackers broke into a Canadian couple’s webcam as they were cuddling and watching Netflix. The hackers bypassed their webcam’s ‘on’ light completely.

“We obviously had no idea it was taking place in the moment, but retroactively it was like a really, really deeply creepy feeling,” one of the victims told Global News. “It was very unnerving. I mean it does feel like there’s someone just in your home with you.”

This also happened to Miss Teen USA, who was tormented for more than a year by a webcam hacker who tried to blackmail her with nude images.

This stuff is real, folks. Have a look at the video below to hear more from FBI director James Comey on the topic of webcam security.

What are your thoughts on this? Do you cover your webcam? Let us know in the comments!